This may very well be my final blog post; in fact, these are typically queued a few weeks in advance, so there’s a good chance I’ll already be dead by the time you read this.  It’s eerie, speaking to you all (roughly 15 people) from beyond the grave, and I’m not really sure what to say.  By way of an explanation, there’s been an evil devil bug floating around my house since Christmas time.  It all started with my sister, who brought the modern day bubonic plague home for the holidays, infecting everyone but me, due to my ninja-like avoidance of any dangerous Christmas togetherness, and my father, due to his enviable – if somewhat irritating – ability to NEVER GET SICK.  Unfortunately, the rest of the family wasn’t so lucky; the plague first took out our mother, who had to sleep sitting up on the couch for over a month in order to breathe at night.  My son, who had briefly beaten a single ear infection, is now fighting a double.  My wife came home with a similar issue, and is just now starting to come out of it, and now I – the lone holdout in the household – having battled valiantly against this sickness through regular application of Airborne, 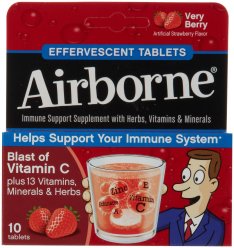 frequent hand washing, and sheer luck, have succumbed.  This is bad, because I have a snowboarding trip approaching in just over a week, and if I get on an airplane in my current state, I will surely die.  Also because I sometimes get a tiny bit melodramatic when I get sick.  But that’s not the case here!  I am not even remotely exaggerating when I say that I am being held together by a volatile cocktail of creams, pills, and dietary supplements!  There is a humidifier moisturizing the guest room as we speak in preparation for another night of quarantine.  My pillowcases and blankets reek of Icy Hot and Vicks, and I look like a human Rudolph on account of having been through an entire box of Puffs – in spite of the fact that they were the lotion kind!  My head is pounding, and my chest is constricted, the result of my lungs revolting against me for all the coughing.  After the violence of last night’s hacking I wouldn’t be surprised to learn that they’ve flipped partially inside-out. 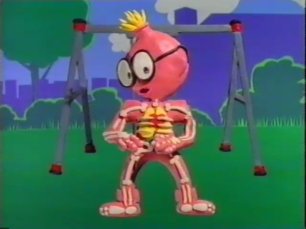 I took the liberty of googling my symptoms so they know what to tell the coroner, and I have either a common head cold (unlikely) or Tuberculosis, which is what I’m leaning towards.  As much as I hate to do it, I’m probably going to have to burn this laptop when I’m done typing.  It’s a sad state of affairs.  I couldn’t even taste food today!  And I ate CHORIZO!  WHAT’S THE POINT OF LIVING?!  And why is the doctor’s office never open when death is at your door?!  I’m sure this is somehow related to Obamacare.

I had hoped it wouldn’t come to this, but I’ve given up and pulled out the heavy blanket, and you KNOW it’s bad when that happens – my wife had just put it away with her illness now in remission, but it’s back out, 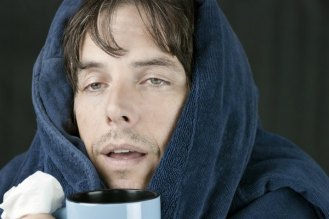 dragging across the floors, creating static, and offering it’s fluffy, comforting heft and fuzziness as I lurch about the house and sleep with it – or rather, lay awake in bed under it.  Last night my ears were so tightly clogged that the only sound I could hear was the painful expansion of my eustachian tubes as they were stretched to their limits by mucus, or swelling, or possibly billions of tiny ear bugs that laid eggs in my nose and only recently hatched and began exploring the depths of my skull (another google suggestion).  Either way, the nights are very long when spent staring at the taunting green glow of the alarm clock as it cruelly reminds you how much sleep you’re not getting.  I pray that tonight will be different, but given how the day has gone, I can’t imagine it will be.  As a further indication of the depths to which I’ve sunk, I am wearing the pajama pants that typically stay buried in the very darkest corner of my closet.  They’ve been there since college, as evidenced by their very distinctly 1990’s plaid pattern, because I hate those stupid things.  They don’t even have pockets!  What kind of pants don’t have POCKETS?!  What kind of a person designs pants without pockets?!  And what kind of idiot buys them?!  All questions I angrily ask as I repeatedly reach for somewhere to store my half-used Puffs.  Note to self: burn these ridiculous pants along with the laptop if you survive to see healthy days again.

I should probably be making arrangements for my funeral instead of lamenting my untimely but imminent demise on social media, and yet here we are, and I don’t even have a will!  I always meant to get to 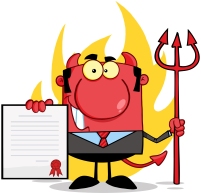 that, but assumed there would be more time – I wonder if they’ll give me a discount since I’m  obviously on my way out already?  Oh, who am I kidding?  The bloodsucking lawyers will probably charge me more because they know I need it!  My hands are tied!  But I will have my revenge – I’ll cough on them all!  And I’ll wipe my nose before singing anything with their pens – I may even lick a doorknob or two – that’ll teach them.  I may be going out, but I am not going alone!

I’ll probably try to get into the doctor tomorrow to see someone – anyone – but I don’t think they even open until 8:30, and their lines will be slammed with other sickos that think they’re worse off than me – jerks.  I hate to go there anyway, because there are already stacks of medical bills laying around the house from the rest of my family’s recent visits, and I’d like to save a LITTLE money for the birth of my second child – assuming I live long enough to see it.  OH!  Little Norbert – how I would love to have known you!  Though I don’t suppose your mother will name you that, even if I put it in the will.  Oh God, WHY must bad things happen to good people?!  And me?!  And can’t they pump any more lotion into these tissues?!  They cut like razors! 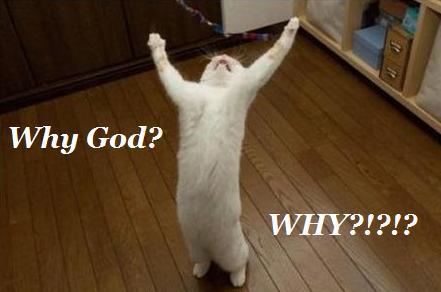